Recently, we’ve analyzed everything from wires and cables to insulations, jacketing and value-added services; all of which fall into the categories of products and services. Today’s comparing segment will shine the light upon two very important regulating directives of our industry, REACH and RoHS, that have almost identical objectives: to oversee product material and manufacturing safety and quality.

RoHS, what exactly is it?

RoHS, short for Restriction of Hazardous Substances is a regulation that restricts the utilization of hazardous compounds in everything electrical/electronic related. The Restriction of Hazardous Substances was developed to mitigate the harm that electrical/electronic equipment, devices and apparatus inflict on not only end users but also on involved supply chain individuals’ wellbeing and on our world.

Overabundance of trash is a worldwide issue that only increases with the introduction of innovative tech. End users upgrade and discard older devices frequently because of the constant technological advancements. These devices and older technologies might ultimately end up polluting the environment and causing metal toxicity. 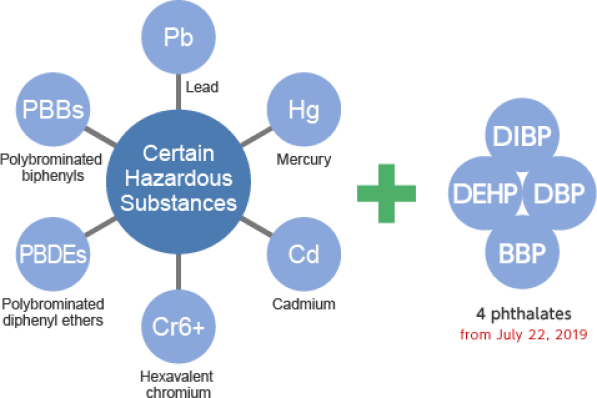 Per RoHS, it is possible for such toxic substances and compounds, excluding cadmium, to be found in solid materials with a limited amount of 0.10% or 1000 parts per million. On the other hand, restrictions on cadmium are tougher, controlling the amount of 0.01% percent or 100 parts per million. Materials that can be detached from other toxic compounds are commonly known as homogenous materials. The products below are products that are subject to RoHS limitations:

The following products that were modified to satisfy RoHS regulations are televisions with glass screens that contained lead, charging cables such as power cordage and phone cables that utilized lead in the manufacturing process and soldering equipment that utilized lead. Under the regulations, it is known that it is the seller’s liability to verify that the goods mentioned conform to the regulations.

REACH, what exactly is it?

REACH, short for Registration, Evaluation and Authorization of Chemicals is not only intended to hold corporations accountable for demonstrating utilization of harmless substances but also to encourage the substance manufacturing industries to develop innovative and harmless alternatives to harmful compounds.

The regulation was implemented in mid 2007 with an objective project deadline of mid 2019 to be executed. Manufacturing and importing companies must do their investigation on the characteristics of chemicals they utilize in order to guarantee they are conforming to REACH. Subsequently they must all disclose results to the European Chemicals Agency in order for them to be entered into a consolidated and popular registry for hazardous data. When a chemical is determined to be harmful, REACH mandates it be phased out and substituted with available replacements that are not harmful. The updated list of substances of very high concern according to European Chemicals Agency may be seen here.

In the EU, REACH & RoHS are aimed at limiting the utilization of toxic chemicals in the production of goods, although their range and application vary substantially.

RoHS limitations are only applicable to electric and electronic systems and equipment that entail RoHS’ jurisdiction such as 10 classifications of goods recorded in the RoHS segment. REACH regulations on the other hand, are applicable to a broader range of substances, hardly any prohibited, including those not only used in the production of goods but also those used in final goods. It should also be noted that there are significant disparities in time of implementation, allowing for prohibited substances to be used for long or short periods of time.

If there is any possible danger to people or the environment, that has been officially demonstrated, RoHS’ limitations should be implemented, and substitute substances must be utilized instead. In order to officially demonstrate that a substance is toxic, a complex threat evaluation has to be completed, demonstrating the chemical’s impact across its lifetime and subsequently examining viable replacements. Both Reach and RoHS share alike objectives of reducing the harm inflected on people and the environment in a distinct manner. 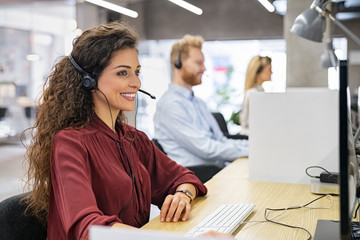 TO FURTHER ASSIST YOU WITH YOUR INQUIRY IN A MORE PRECISE WAY, PLEASE FILL OUT THE REQUEST A QUOTE NOW FORM AND A CUSTOMER SERVICE REPRESENTATIVE WILL GET BACK TO YOU WITH THIS INFORMATION SHORTLY. IN THE MEANWHILE IF YOU HAVE ANY QUESTIONS OR CONCERNS, PLEASE DO NOT HESITATE IN REACHING OUT TO OUR CUSTOMER SERVICE DEPARTMENT, DIALING (562) 808-0800.

You Have Successfully Requested a Quote!

Z-Tronix does not share or distribute your information to anybody.